Shivagange is also known as Dakshina Kashi,located just 60 km from Bangalore. Shivagange the has religous significance and it is also known for adventure. Atop the hill and on the trekking route there are numerous shrines of Shiva, Parvathi, and Ganga, including Gangadhareshwara temple and Honnadevi temple.

The spring water, Olakal Teertha, is little further up the hill. At the peak, there is a beautifully carved monolith of Nandi, Lord Shivas Bull, perched on a huge rock. The trekking path after this leads to the temple built in the mountain, Patala Gange, which has an underground spring.

11:00 PM Pick up starts from Bangalore

03:00 AM Reach Shivagange base

03:30 AM Start the hike to peak Shivagange

09:00 AM Head to the nearby restaurant. Freshen up & have breakfast

As per the Government, COVID 19 Guidelines to follow Social Distancing the number of people in a vehicle will be as follows

Drop points are same as the pickup points

Once you’ve booked your tickets, we will reach out to you and provide you with more information like exact pick-up times, exact location, coach details and more on Whatsapp.

Any changes in Pick Up locations will be notified to the participants 10-12 hrs before the start of the trip.

Shivagange is a hillock that is situated near Dobbspet in Bangalore rural district, Karnataka. It is at a height of 2640 feet above sea level. This revered mountain is shaped like a Shiva linga, which is a form of Lord Shiva. 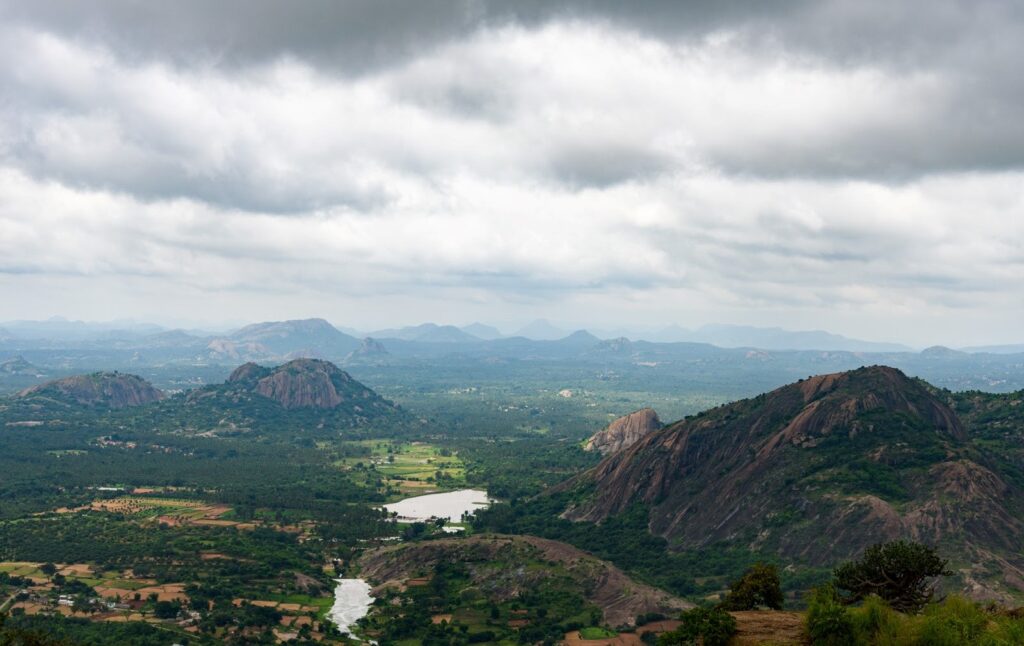 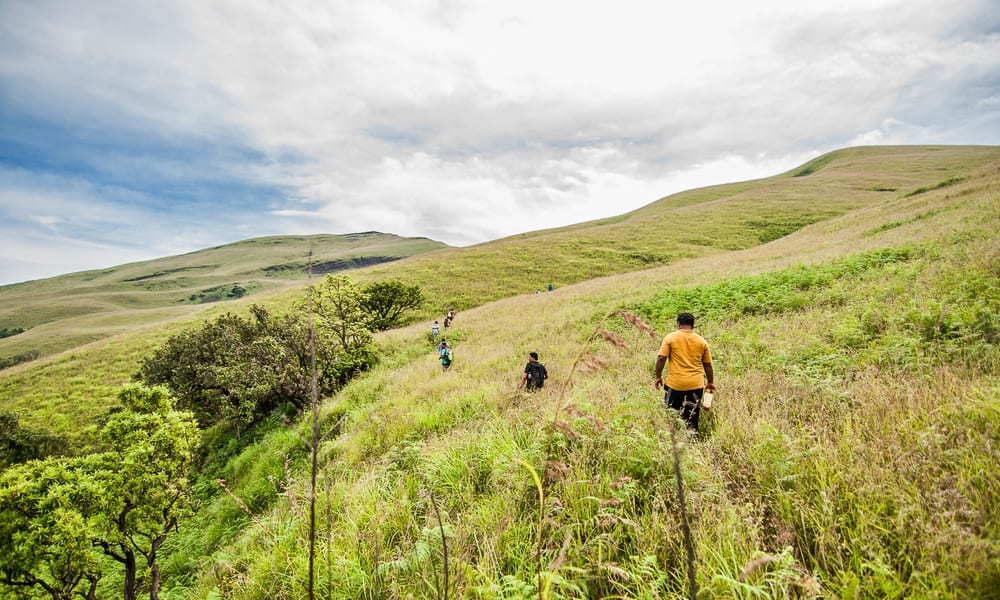 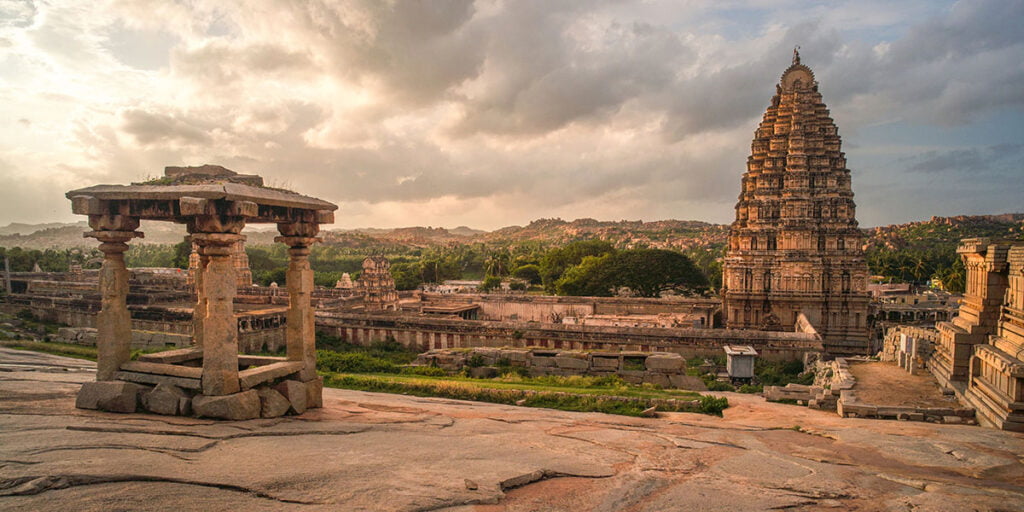